48th International School & Conference on the Physics of Semiconductors

"Jaszowiec" Conference is an annual meeting of the semiconductor physics community in Poland, with an almost 50 year long tradition. In course of the years it became international and well recognized in the world community of semiconductor physics. In 1992 a 2-days tutorial session (School), addressed mainly to graduate students and young scientists, was established and since then precedes the Conference. In the last years the number of participants of the School and Conference started to reach ca 250, from over a dozen countries, and the beautiful mountain valley called Jaszowiec has turned out to be too small to accommodate the attendees. Therefore, the Conference moved to another resort -- Krynica-Zdrój -- still, Jaszowiec remained in the official name of the event as a symbolic trademark. In 2013 the Jaszowiec returned to the original neighborhood. In 2019 the School and Conference will be held again close to the place the meetings originally started.

The scope of the "Jaszowiec" meetings has also evolved over the years and has crystallized in a formula involving almost all research fields in the semiconductor physics, including technology, experiment, theory, and modeling. Overviews of the most recent achievements in semiconductor physics are presented by outstanding scientists in a series of plenary morning lectures. The contributed papers are presented in the form of oral and poster presentations. The daily time schedule, with the afternoons free of lectures, provides many opportunities for less formal discussions and building future co-operations. 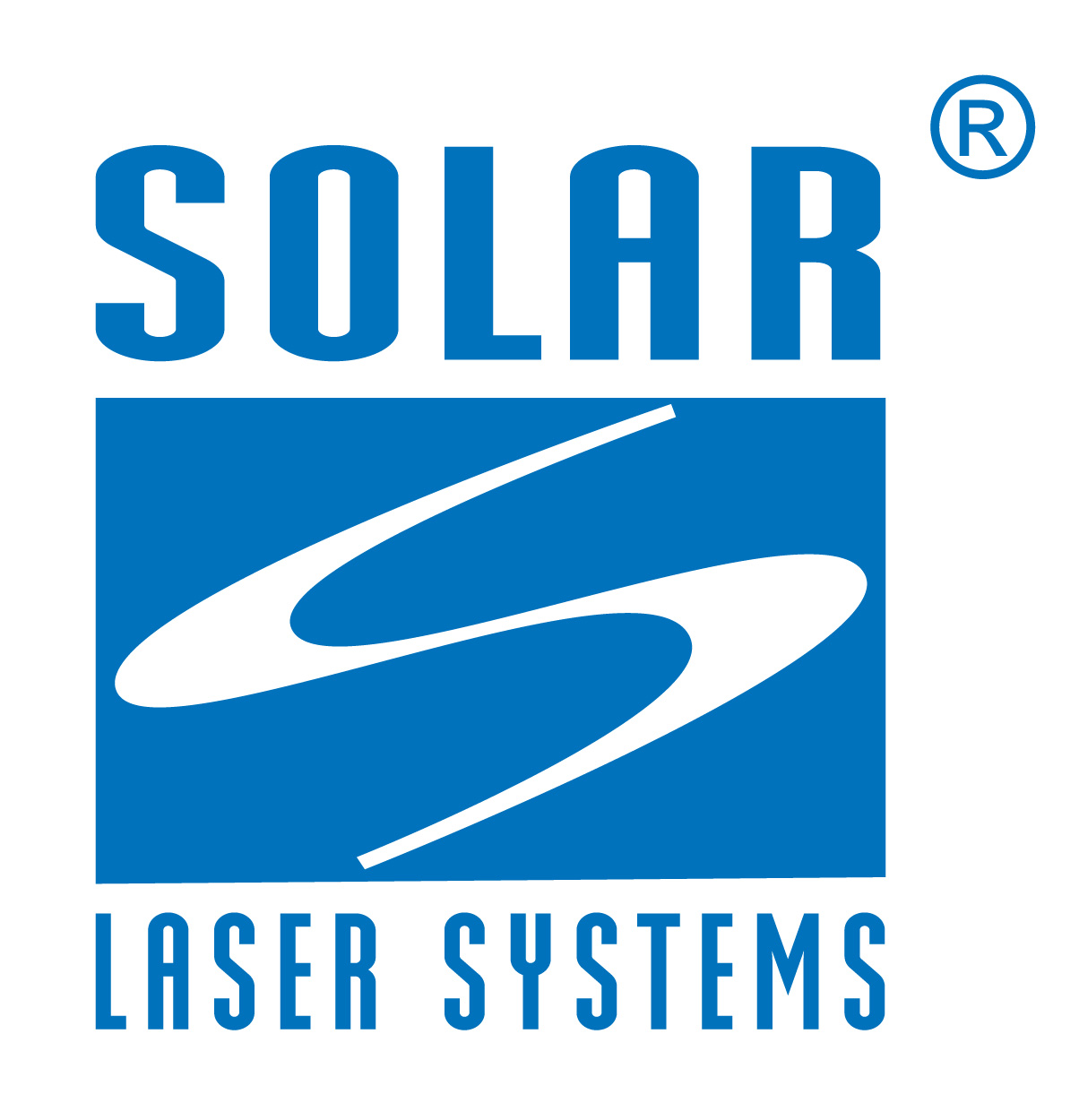